Karnataka on Wednesday confirmed the first two cases of the Delta Plus Variant of COVID-19 in the state, one being from Bengaluru and the other being from Mysuru. Karnataka Health Minister Dr. K Sudhakar has said that the information has been shared with the Union Health Ministry and a further course of action has been planned. Apparently, the state government has decided to set up 6 genome labs to carefully monitor emerging variants. As many as 40 cases of Delta Plus variant have been detected in India, out of which the most are from Maharashtra, which has 21 cases. 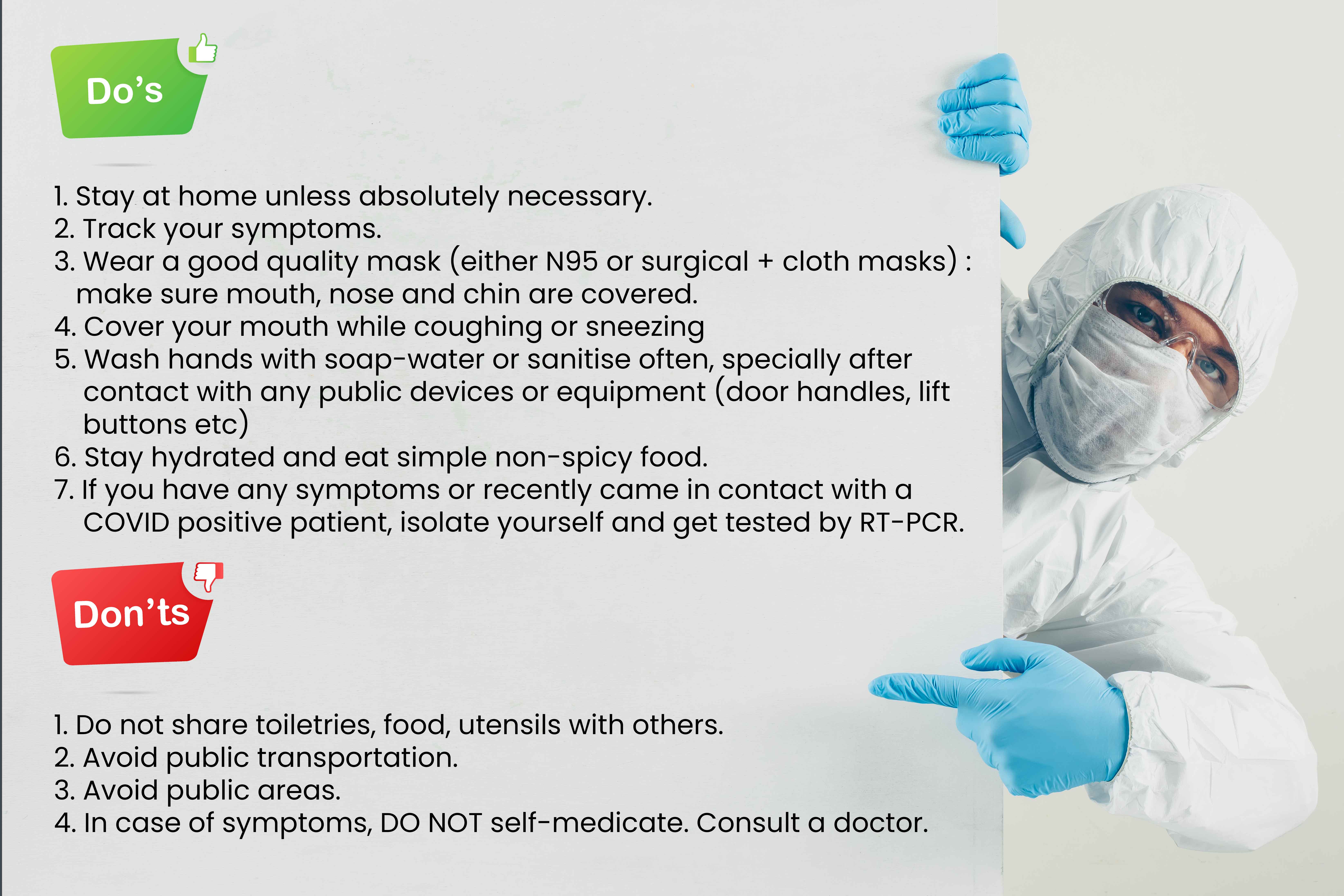